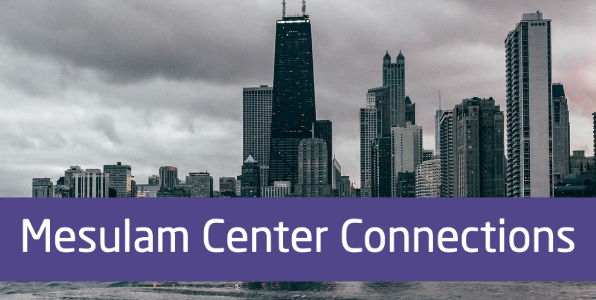 The Neurobehavior and Memory Clinic Adapts

Since stay-at-home orders from mid-March, the Mesulam Center clinicians have continued to see patients virtually to conduct memory testing and regular visits. Moving forward, the primary goal is to sustain the tele-neurology visits to make neurological care more accessible.

Borna Bonakdarpour, MD, spoke about Northwestern Neurobehavior and Memory Clinic’s response to COVID-19 and the swift move to teleneurology.

Featured on the Today Show, Edith Renfrow Smith again made headlines as she celebrated her 106th birthday in summer 2020.

According to a recent Mesulam Center study, Alzheimer's disease pathology in the brain doesn't always cause memory loss.
Read more

View the full email newsletter here.
Check it out

At the start of a new year, we circled back to one of our eldest research participants, a member of the SuperAging study, Edith Renfrow Smith. Featured on the Today Show, Edith again made headlines as she celebrated her 106th birthday in summer 2020. 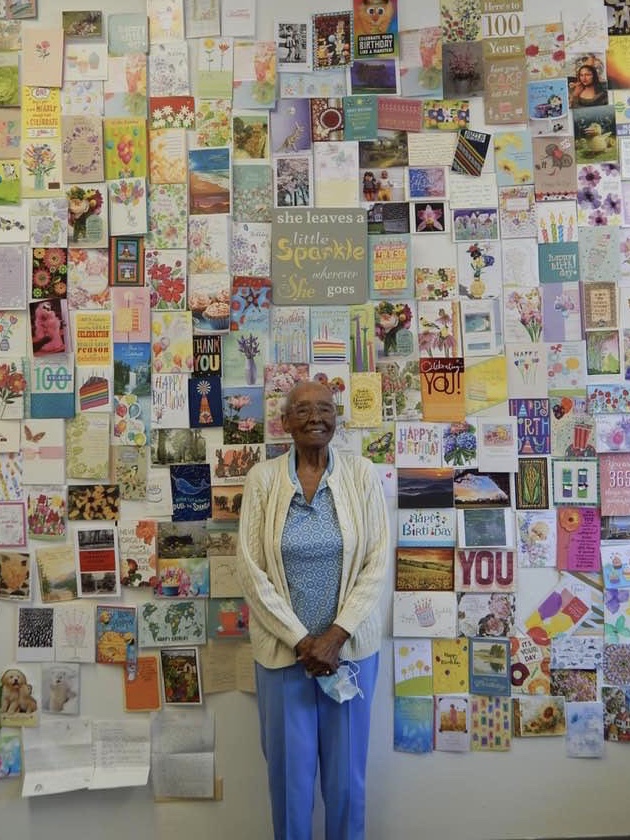 The Grinnell College Alumni Organization and the town of Grinnell, Iowa, where Edith grew up, asked people in the community to send a card to celebrate her special birthday. She received over 200 cards.

This was not the first time Edith received recognition for her accomplishments. In 2019, she was presented with an honorary doctorate from Grinnell College, from which she was the first African American woman to graduate in 1937.

Edith joined the SuperAging study in 2016. As a research participant, Edith says she learns a lot about aging from Mesulam Center publications and cognitive aging research. “So many people are reluctant to be old. If the elderly can see that I can do it, they can do it! You have to keep positive,” Edith said.

Edith has been staying busy during the pandemic by reading, cooking, and knitting.

Learn more about the SuperAging Study 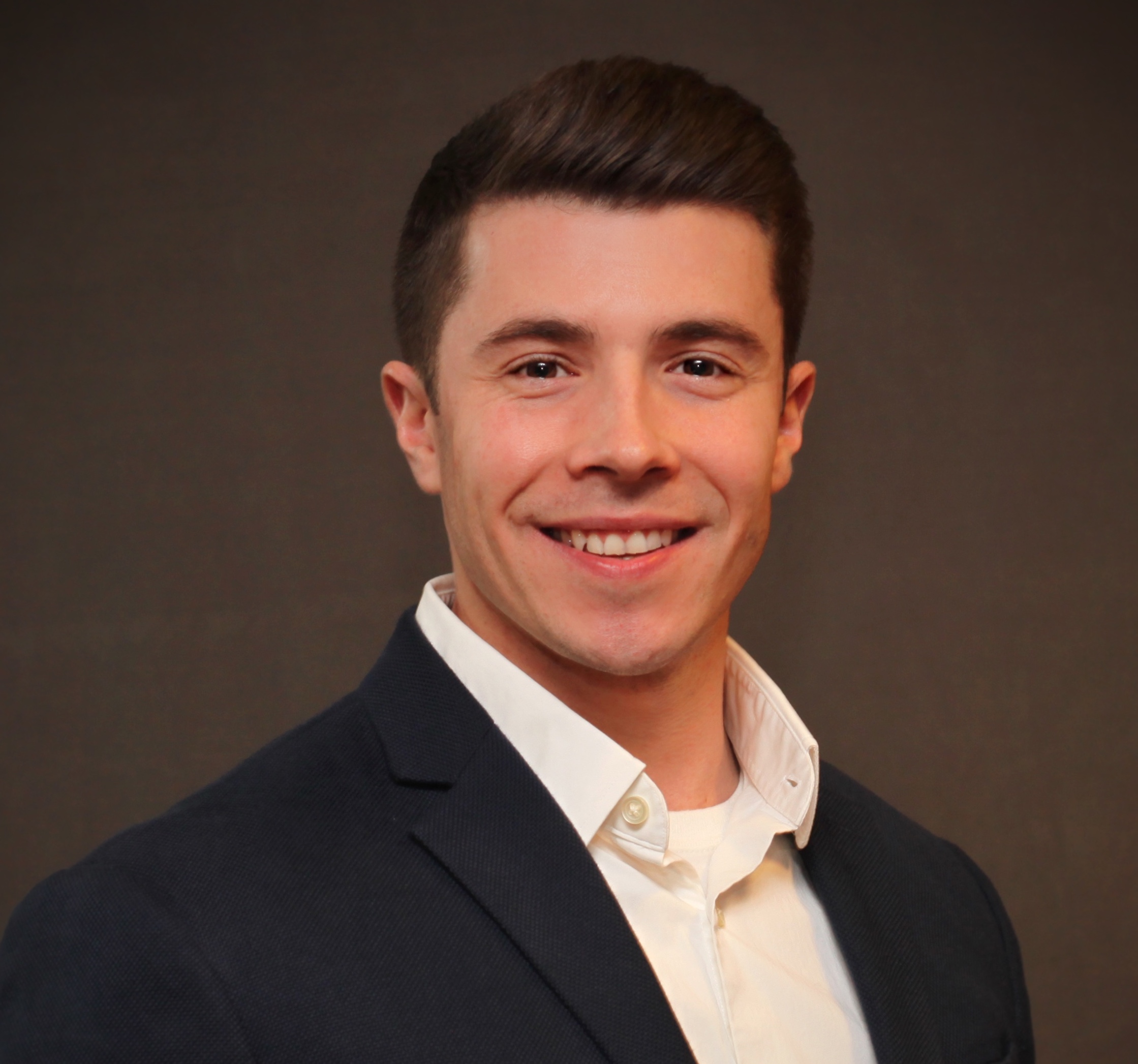 Primary progressive aphasia is a type of dementia that affects one’s ability to communicate. One characteristic of PPA is the brain shrinkage in the left hemisphere of the brain, which controls speech and communication. Ohm and his team at the Mesulam Center had previously shown that neurofibrillary tau tangles (NFTs) may drive brain shrinkage in PPA. Their new study looked at which brain cells, including a cellular marker for neuroinflammation, might be related to NFT pathology and brain shrinkage.

The main findings suggest that more activated ‘hypertrophic’ microglia were related to more NFTs and fewer neurons, which together may drive brain shrinkage. In contrast, ramified microglia were not related to AD pathology or neuron loss. Therefore, neuroinflammation may play a role in neurodegenerative processes leading to brain shrinkage in PPA with AD, consistent with findings reported previously in the PPA spectrum and clinical AD spectrum.

“Future research should examine a larger group of PPA participants and identify the contributions of tau NFT pathology, inflammation, and other degenerative processes to clinical impairments characteristic of PPA,” Ohm said.

Individuals with a PPA diagnosis should be aware of this research because it highlights the growing evidence that suggests neuroinflammation is an important pathologic feature of neurodegenerative disorders, which includes PPA. The implications of this study may prompt future work to determine how inflammation damages neurons and how neuronal changes are related to language problems in PPA.

“[Research participants] should know how much gratitude we, as researchers, have for their participation in our studies,” Ohm said. “Their participation in our ongoing studies is absolutely critical to improving our understanding of these life-altering conditions and to ultimately produce helpful interventions to bring health back into their lives one day soon.”

Since stay-at-home orders from mid-March, the Mesulam Center clinicians have continued to see patients virtually to conduct memory testing and regular visits. Moving forward, the primary goal is to sustain the tele-neurology visits to make neurological care more accessible.

Borna Bonakdarpour, MD, spoke about Northwestern Neurobehavior and Memory Clinic’s response to COVID-19 and the swift move to teleneurology. The clinic, located in Northwestern Memorial Hospital Arkes Pavilion, scheduled remote appointments right away, after transfering all the memory, attention, and visual tests to an online format.

The tele-neurology appointments yielded better success with patients than a phone call, Bonakdarpour noted. Additionally, the move to tele-neurology provided greater accessibility for patients with travel difficulties or who are even across the country. The Mesulam Center can now provide care to individuals remotely, increasing access to the renowned dementia care to California, Texas, Utah, and Florida.

“I was really proud of my colleagues because we made changes right when the lockdown started in March,” Bonakdarpour said. “Overall, telehealth provides greater flexibility and we plan on continuing it in the future.”

In order to reopen this fall, the Neurobehavior and Memory Clinic took the following steps to ensure safety:

However, there are some limitations to telehealth appointments. Technology usage can be difficult for some patients, not all neurological tests can transpire online (ie. sensory testing). Additionally for the Mesulam Center’s dementia research efforts, not all clinical trials are not able to continue online.

Communication Bridge, an online speech language therapy clinical trial for individuals with primary progressive aphasia (PPA), was able to continue visits and enrollment of participants because of the study’s telehealth format. Through provided technology, participants meet weekly with a speech language pathologist.

Additionally the center’s social work team led by Darby Morhardt, PhD, is available to meet with patients and their families online. The Quality of Life Programs and care partner support groups have all moved to an online format as well.

With the growing number of aging individuals and the need for accessible dementia care, the Mesulam Center is committed to doing its part to provide atypical dementia care through telehealth and other services.

Visit the Neurobehavior and Memory Clinic

Want to get Connections in your inbox?