Answer some questions to see if our research may be a good fit for you. 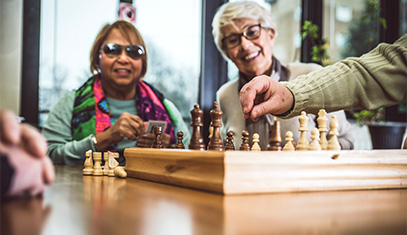 The overall goal of Alzheimer’s Disease Neuroimaging Initiative 3 (ADNI3) is to determine the relationships among the clinical, cognitive, imaging, genetic and biochemical biomarker characteristics of the entire spectrum of Alzheimer's disease (AD), as the pathology evolves from normal aging through very mild symptoms, to mild cognitive impairment (MCI), to dementia.
Learn more 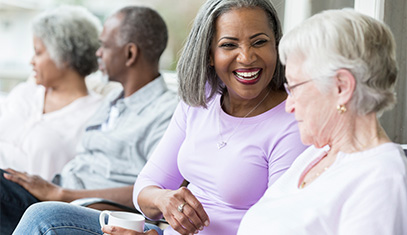 The purpose of the Northwestern Alzheimer’s Disease Center (NADC) research registry is to 1) provide state-of-the-art care to patients with mild cognitive impairment, Alzheimer’s disease and related disorders, and to 2) support clinical and basic research on memory and aging collecting, storing, and disseminating clinical data, brain imaging, and biological samples from research participants to collaborators.
Learn more 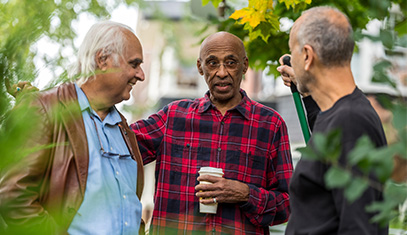 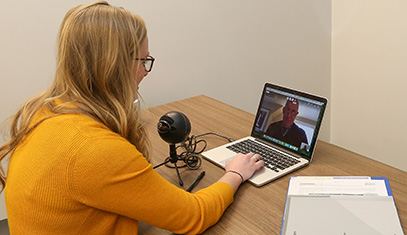 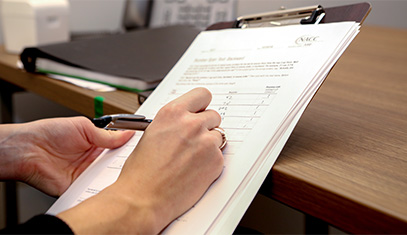 The Language in Primary Progressive Aphasia (PPA) aims to understand the behavioral, anatomical and physiological changes in people with PPA throughout the course of the illness. During the three-day research program, participants will be asked to undergo neuropsychological testing (paper and pencil tests that evaluate cognition), an MRI (a non-invasive brain-imaging procedure), an EEG (another non-invasive procedure that looks at brain waves when you think) and other computer and language testing batteries.
Learn More 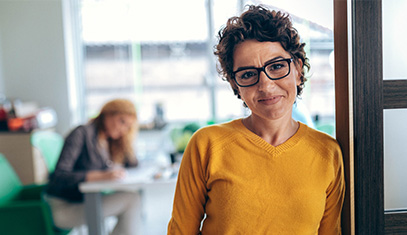 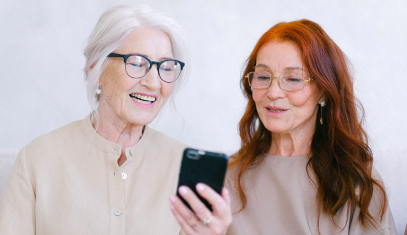 This is an observational study that advances Alzheimer’s research by matching healthy people with clinical trials to prevent Alzheimer’s disease. Participants who meet certain criteria and are identified as being at potential increased risk for future memory loss caused by Alzheimer’s disease are eligible. The purpose of this study is to create a trial-ready cohort (TRC) to further dementia research.
Learn more 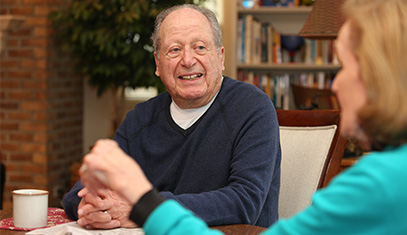 Super Aging Study: Correlates of Active Engagement in Life in the Elderly

The purpose of this study is to identify factors that contribute to the maintenance of functioning in old age (age 80 and above). We will be looking at a variety of factors including cognition, personality traits, psychosocial factors, genetic factors, and brain structure. The second purpose of this study is to look at how performance on these variables changes over time.
Learn More 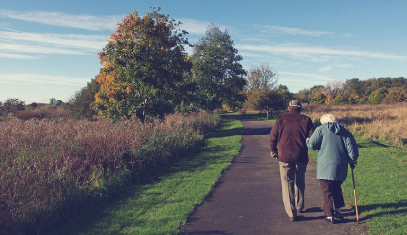 The purpose of this study is to determine if the investigational drug AL001 is effective and safe in treating individuals who have a progranulin gene mutation that causes frontotemporal dementia (FTD). Currently there is no treatment for FTD.
Learn More 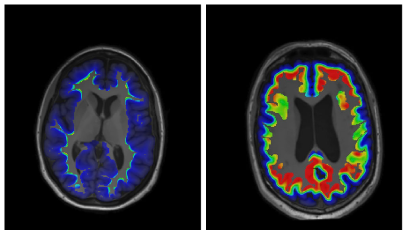 An abnormal form of a protein called “amyloid” builds up in the brains of people with Alzheimer’s disease (AD), but not every person with amyloid build up will develop memory problems or AD dementia. The purpose of this study is to determine if an investigational drug reduces the risk of developing AD dementia.
LEARN MORE
Back to top